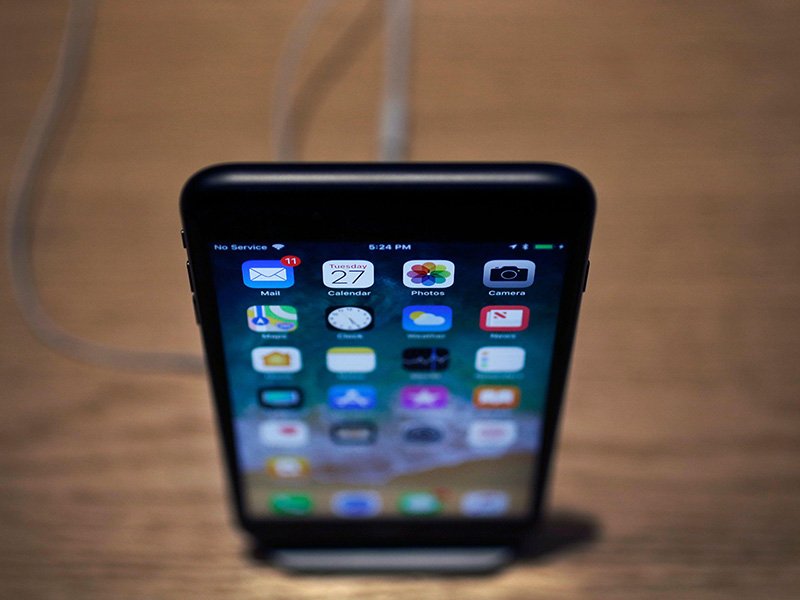 If you’ve had Apple products since the early days of the iPod, you’re probably used to hoarding cables and then having to just put them in a box in the back of your closet every time you get a new device.

First there was FireWire, then Apple’s 30-pin connector, and most recently, its Lighting cable, found on current iPhones and iPads. A new report from 9to5Mac suggests that the next iPhones may come with a new type of connection.

Photos have emerged of what appears to be an Apple charging brick (the square hunk of plastic that actually plugs into the outlet) that has a USB-C connection. That’s the same type of connector now found on Apple’s laptops, and can send and receive far more power and data than a traditional USB cables. (They’re also a lot easier to plug in.)

What’s not clear from the photos is whether the cable that would plug into the iPhones would have a Lightning connector at the other end (which Apple currently sells to charge iPhones from a new Mac laptop), or if it would be USB-C at both ends. The former would not have much impact on people who already own a bunch of iPhone cables, as they could keep using the old ones to charge the new phones. But the latter would mean buying new cables all over again. A USB-C cable would allow the next-generation iPhones to charge far more quickly than current models, as many Android devices have been able to do for the last few years. (The iPhone X has this ability too, but you need to buy a USB-C cable and an iPad charging brick to make use of it.)