Mistakes You Must Avoid When Charging Phones

Mistakes You Must Avoid When Charging Phones

Many people have a routine of having their smartphones connected in power all time. However, you need to know that while regularly charging, there might be some mistakes you are committing without knowing and they might damage the phone’s battery. Currently, you will find most phone users complaining that they had a faster discharging battery when they were the cause of the discharge at first. They might go on blaming the manufacturers, but they are the ones who are at fault. The very serious mistakes that one makes when charging their phones regularly with the best micro USB cables should be avoided. 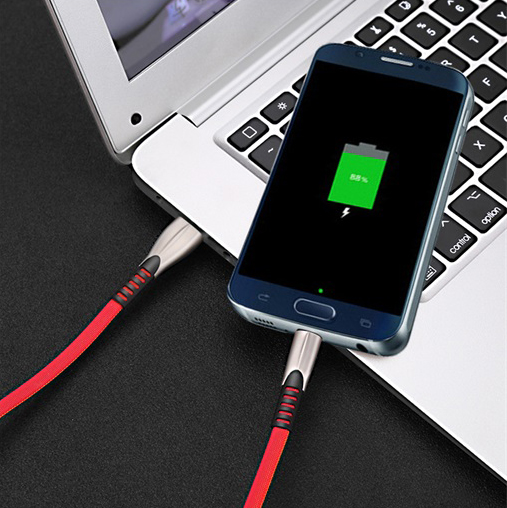 The common generic chargers are always cheaper when compared to the manufacturers with reputable brand names, but it has the reason. The generic charger might be lacking charger circuit which is used in shutting the charger off if the battery is fully charged. When it continues to overcharge constantly, the phone might be damaged. So you should avoid chargers with no brand names.

3. Installing Battery Apps in Your Phone

Most of the available free apps are available on Google which is used in tracking the performance of the battery. Such applications are useful, but they can lead to damaged phones if they are not recommended by the manufacturers of smartphones so you can decide to avoid them. Most apps tend to have huge strains on the phone’s batteries where you can get others loading unwanted adverts in the phone which is unnecessary.

4. Using Your Smartphone When They Charge

When you used the phones as they charge like browsing through the internet, they may overheat with an increased temperature which might give the battery severe straining.

When your smartphone is completely charged, you have to remove your best micro USB cable from the phone to avoid the phone from continuing to charge while it is full. An overcharge may make the phone reduce its performances and can also damage the battery. For the ones who like charging phones then go away for sometimes may notice that their phones experience such problems. When the phone overcharges, the battery will be made to great stresses so you should give them a break from higher stresses.

6. Charging the Phone after It Is Fully Discharged

The lithium-ion batteries when charged with USB cable should not be left to discharge fully before plugging in the charger. You may decide to plug in your phone to your best micro USB cable when it is fifty percent of charge or a minimum of twenty percent charge. The lithium-ion batteries always fluctuate hence becoming unpredictable if you leave the charge to drop so much. If you need to prevent your phone power from running, always look at the flow of charge as you ensure you have an extra best micro USB cable if you will need a cable to top up the charge in the phone. 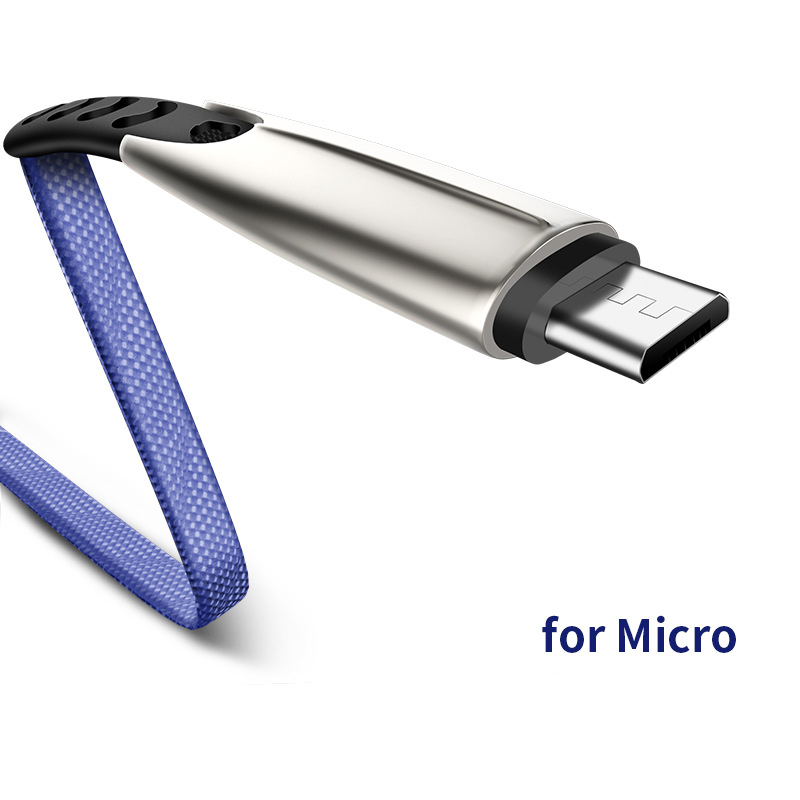 Most people believe that the phone will function well when they are charged 100%. However, that isn't the truth since the phone may work best if it ranges from 20 to 85 percent. So stop targeting a fully charged phone and use your phone when it has enough power.

8. Charging Your Phone with Its Casing

It is normal that phones always emit heat when they charge. If you want to stop exposing the phone to the ambient temperatures, you need to remove a casing of your phone when you charge it to allow heat being emitted by the phone escape easily as it charges. When you do this, your phone won't is hot when charging and no overheating.

9. Charging the Phones in Uncomfortable Temperatures

Always mind the place your phone is while charging to avoid battery capacity being affected by the environment. There is the best temperature range where phones will normally function, but when you charge them in the hot environment, the phone’s temperature may rise too meaning battery will be highly stressed. Also, when you charge the phones in an environment with low temperatures which have air conditioners may lead to problems since the optimum performance of the battery may be affected as well.

10. Charging the Smartphones throughout Night

When you plug in the phone when you sleep at night, the minimum time you can sleep is five hours which the phone will have already been fully charged even after the first two hours. In other words, it means that you are extremely stressing your battery as you constantly charge it overnight. Eventually, you will realize the phone has developed battery problems like discharging quickly.

Also when you overcharge your battery, the phone’s temperature will be very high meaning the effect won't be only a shortened lifespan of the battery, but it may threaten the safety of the user if it may heat up quickly and explode as you sleep. You are advised to have the phone charged before sleeping, and when you sleep, you switch it off so the battery may be preserved up to the following day.

As for most smartphone owner, whichever cable they come across they think it is the micro USB cable that they can use in charging, so they end up swapping and switching chargers in their phones just because they fit into their phones. It is however not advisable because finally, your battery may be negatively affected because not all USB cables are the best micro USB cables since others can’t be compatible with your phone. Various chargers function very differently which may lead to a detrimental difference to the device if you don't take great care.